We are thrilled to announce that Madera + Trees for the Future is now in Guinea!

Madera + TREES New Forest Garden Project: Why Guinea?
Our New Forest Garden Project: Why Guinea?
Guinea is a developing country with abundant natural resources. Of the 12.5 million people who call Guinea their home, 47 percent are below the poverty line. 30 percent of rural Guineans lack nutrition, and 76 percent of the population rely on agriculture. It's also a country poised for social and economic growth. For a farming-dependent population with such potential, Forest Gardens would make a huge impact! 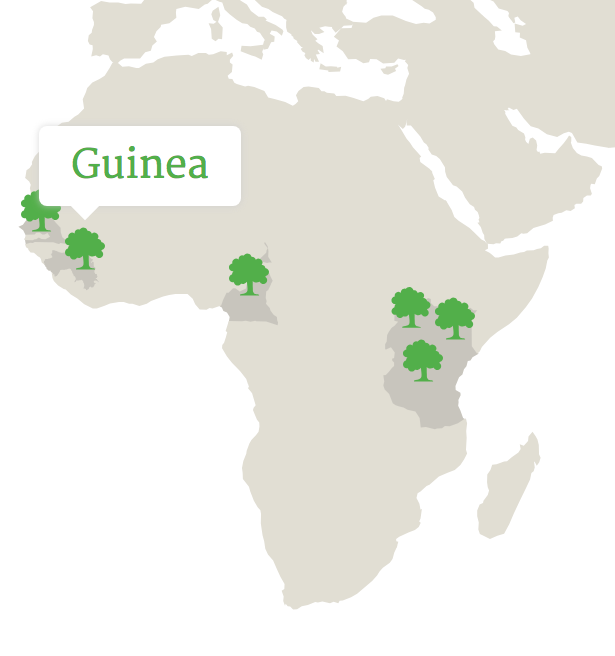 Introducing: Donguel-Sigon
Our Guinea Forest Garden program is located in Donguel-Sigon, a town in the Labe region. The area suffers from deforestation and long dry spells which lead to seasonal hunger. Donguel-Sigon has a population of 16,600. 90 percent of which is reliant on agriculture. 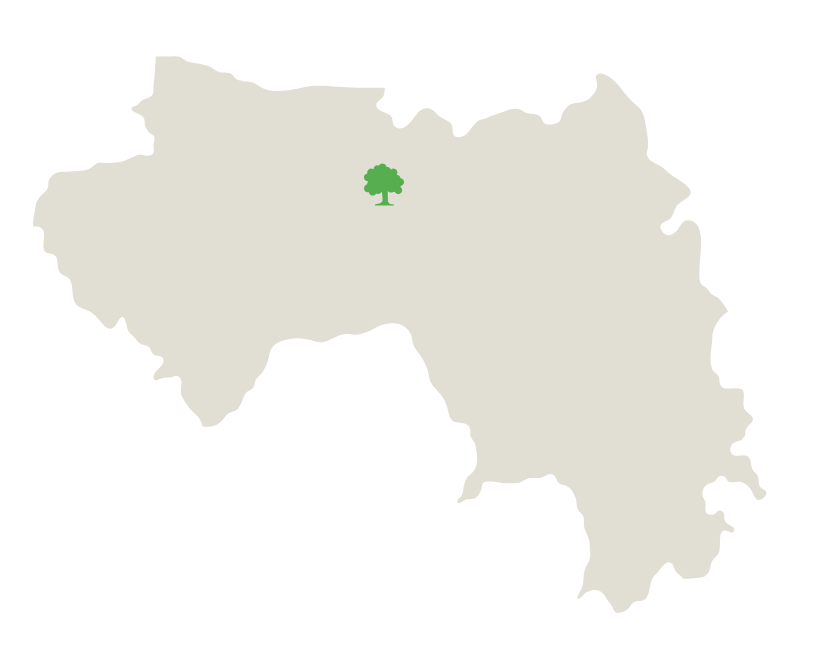 Get to know the farmers
In Donguel-Sigon, we will be working with the Union de Groupement Mariachage Donguel Sigon. The union is dedicated to agroforestry and protecting the water sources in the area. 75 percent of the 1,872 members are women, and they are already organized into 56 market gardening groups we will together with our partner (Trees for the future) tap into and train. Our lead technician, Amadou Siddy Diallo II, is a native of the Labe region and has worked with the Federation of Labe farmers and UNICEF as a training officer and consultant. 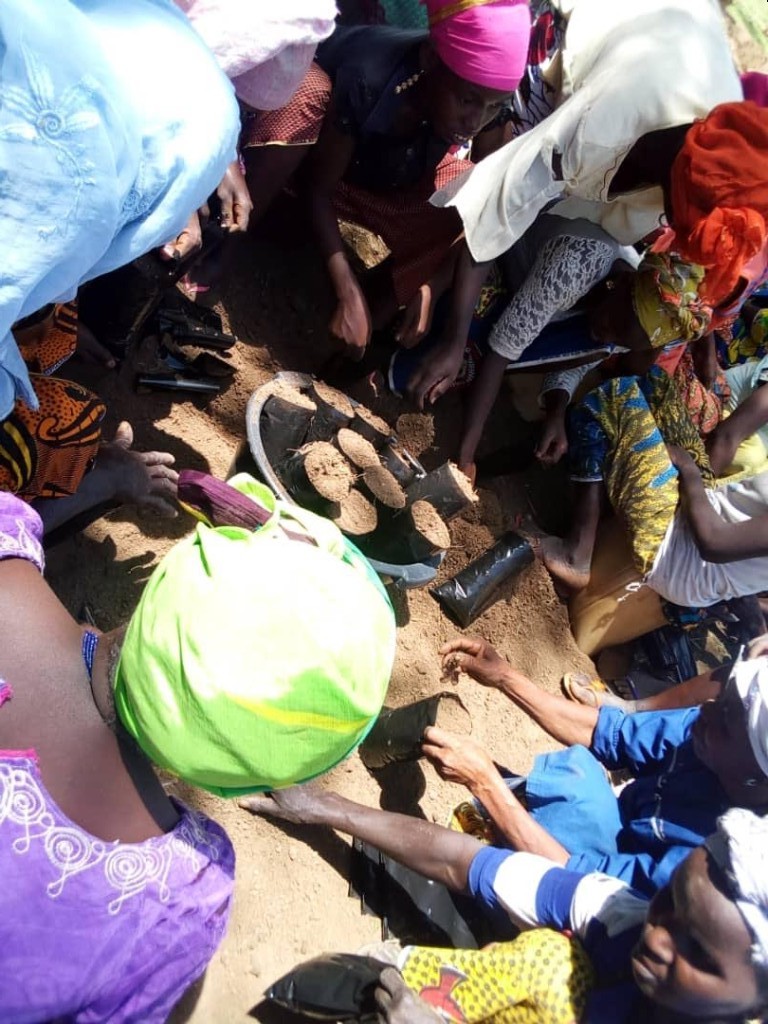 Our Mission in Guinea
The Guinea Forest Garden program will start with about 100 farmers, and is a standard Forest Garden four-year program. Farmers will have improved household security, nutrition, and reforested lands. They will also be better organized to collaborate, produce more vegetables and trees, and market their produce. Our goal, for now, is to join with other companies and support TREES.ORG in revitalizing 20 acres of land and planting 200,000 trees! 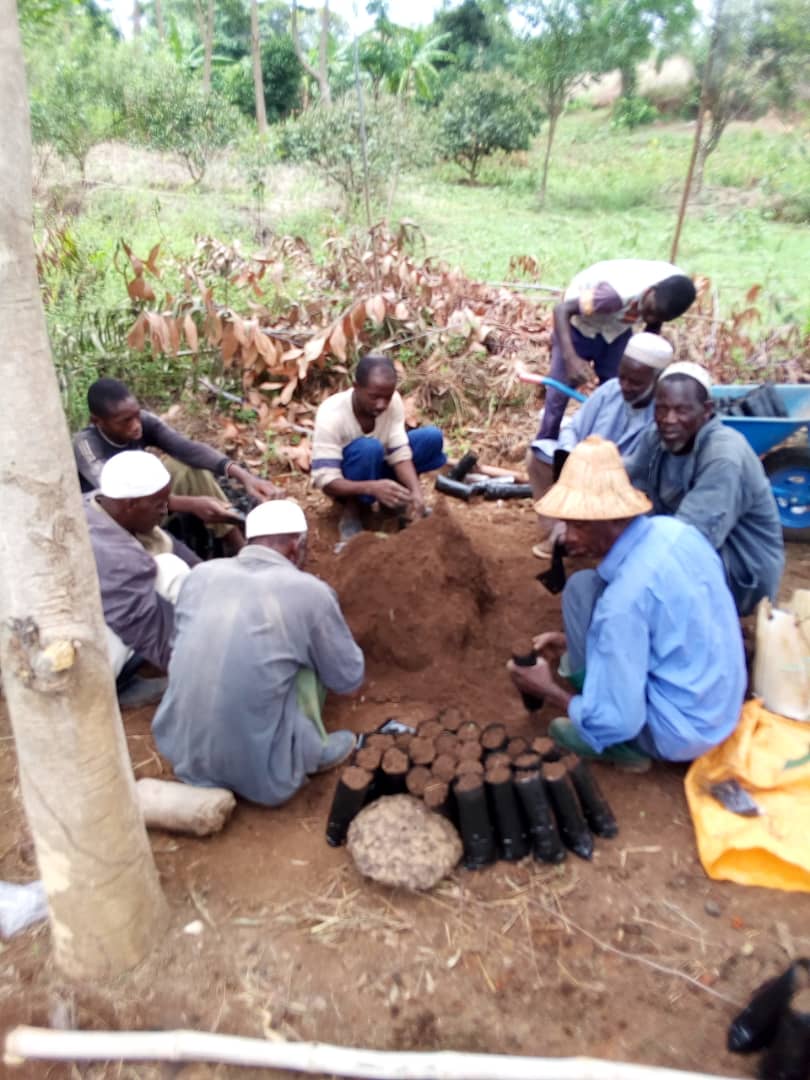 Guinea, a country endowed with mineral wealth and natural resources is poised for social and economic development after decades of authoritarian rule. The country has recently experienced political dialogue and change which has created a favorable climate for TREES and other NGOs and donors to expand their development activities. TREES will implement Donghol-Sigon FG Project in collaboration with the Union de Groupement Mariachage, Donghol Sigon. Women comprise 75 percent of their 1,872 members. This group is very active in agroforestry to protect their water source. The union is already organized into 56 market gardening groups that TREES will train.